AN INSIDE JOKE FOR PEOPLE FAMILIAR WITH LOVECRAFT 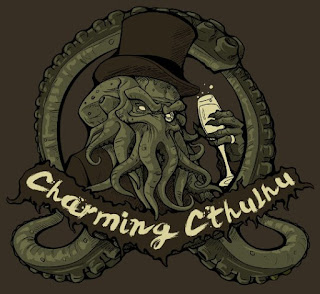 My writing group meets once a week to discuss craft and do writerly things that make us feel productive and artistic and to generally justify our smugness for being productive artists. Every meeting begins with exercises designed to flex our imaginations. These exercises are always five minutes long and include things like sketching images based on a given theme, writing six-word stories, etc.

In last week’s meeting, we were to write a flash fiction story.

The theme: someone needing directions.

And since we’d been discussing Lovecraft moments before the timer started, I had Cthulhu on the mind. Thought I’d share.

“Excuse me, sir, can you provide directions to the Cthulhu Monument? We’re not from this galaxy.”

“Of course, of course. It’s quite simple indeed. Take a left at the Mountains of Madness, then an immediate left when you see Fish Head Nebula. Be sure to recite a limerick from the Necronomicon when you do. After the limerick, take another left. Stop at the Dexter Monument and high-five a cultist before taking a final left. Stop when you see an old man standing by himself and you're there.”

“Indeed! Look to your right and behold Mighty Cthulhu!”

“Oh bother. You, sir, are maddening.”

Posted by Unknown No comments: 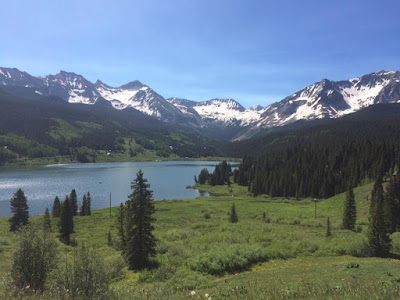 END
Posted by Unknown No comments: 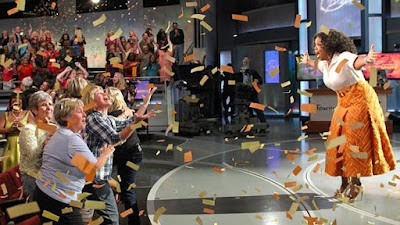 Let's start with Audible. They asked to produce a couple of my stories for a new short fiction series they're doing (NY Times article). And I think they did a pretty amazing job! Hired voice actors, designed covers, all that good stuff. They were even gracious enough to supply me with some samples to share with you. I know, right?!? So nice of them...

DEAD DOG can be purchased here.

ERASURE can be purchased here.

From the blurb: "The title, Memento Mori, is Latin and literally means: “Remember you too must die.” An ominous-sounding phrase, the saying derived from Puritan settlers who would often display tokens of death as a reminder to the living of the fragility of life…not to mention the eternal punishment awaiting those who wallowed in wickedness."

Next is SUN MELODY: A PLAGIARIZED LIFE, printed for the first time in Space and Time issue #126 (here).

About S&T: "Space and Time is a fifty-year-old publication that’s a must for true fans of Strange and Unusual fiction, poetry, and art. Readers can look forward to stories from the future stars of genre fiction intermingled with unique tales from pros like Jessica A. Salmonson, Norman Spinrad, Jack Ketchum, and Aliette de Bodard."

HOME IN THE DARK, a short story for kids and adults, was published in Wee Tales Vol. 4 (here).

This one is about a troll named Brogdean. Brogdean is displaced into a world he doesn't understand when the bridge he lives under is unexpectedly bulldozed. 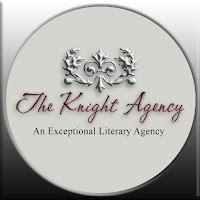 ORIGINAL FICTION: It Was Her

I decided to try something new: writing an entire story in a single paragraph.

Because, you know, writing a story at regular length isn't hard enough. And besides, who has time for all that reading? We all have stuff to do. ;)

Anyway, here it is. Hope you enjoy!

It Was Her
by JC Hemphill

I met a man made of smoke today. He had no lips for smiling, no eyes for seeing, no ears for hearing. He billowed and breathed and carried a case containing many items for sale. Inside were potions next to promises written in ink; rarities that shimmered alongside devices of great carnage; a history of forgotten treasures and treasures from forgotten histories. With a wave of his smoky hand, he said, "Take your pick, son, and please be quick." When I reached for something bright, it bled through my fingers and vanished. "Sorry, son, all outta that one. Try again, and please be quick." I reached toward the case, my hand hovering over gems, then an hourglass full of sand, until I fell upon a photograph I hadn't yet noticed. It was her, it was me, it was what I needed. It was her. I grabbed, expecting nothing but finding everything. She materialized beside me, a specter no more. In a flash, the man made of smoke closed his case and drifted away, leaving her, taking me, a photograph for sale.